Malaga is the nearest community to Mijas Pueblo with a substantial population on the Costa del Sol in Andalusia, Spain. It is the capital of the Provence of Malaga. The city is one of the oldest in the world with a recorded history that dates into the 700’s BC. Phoenicians, Romans, and the Moors were all in Malaga at one time or another.

Malaga is a port for several cruise lines and many of the people on those cruises take day trips to Mijas Pueblo where I have been residing since October. The climate in Malaga is mild.

My day trip began with a bus ride down the mountain I live on to get to the train station in Fuengirola. Forty five minutes later I arrived in the heart of the small city of half million inhabitants. 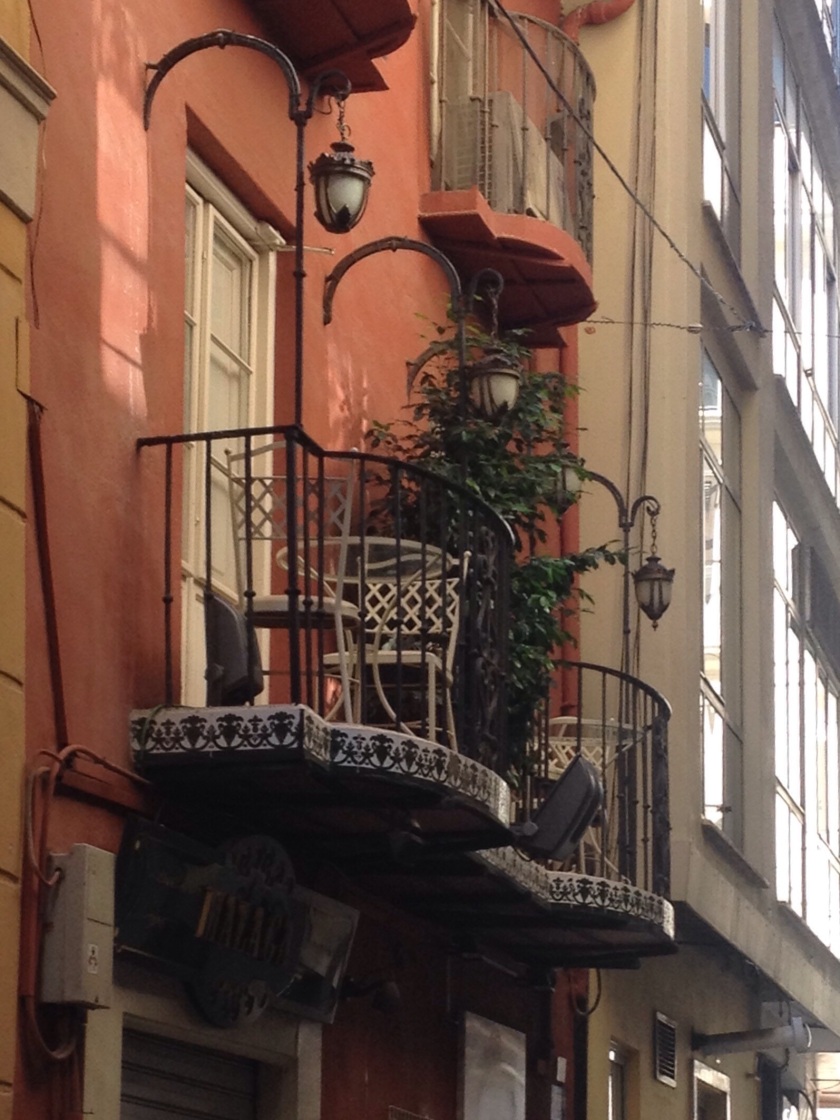 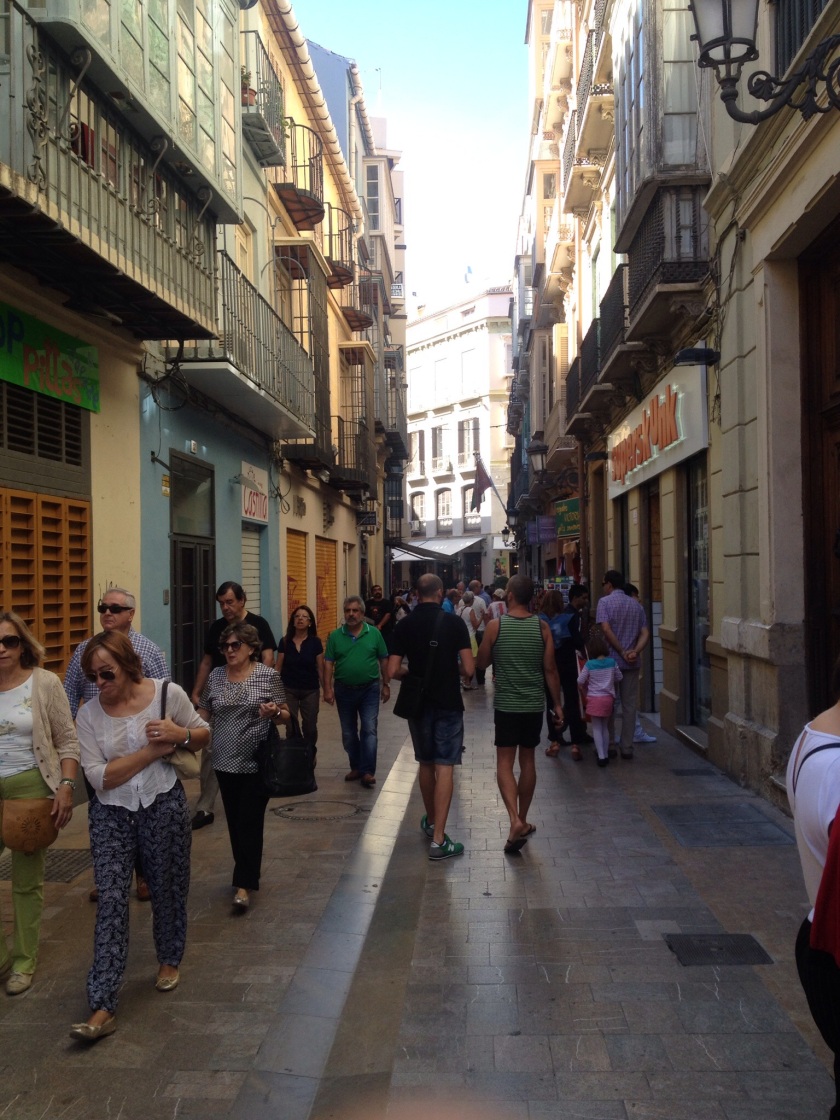 Walking the streets of Malaga there is no doubt you are in a European city. The architecture is beautiful and the avenues are graced with old as well as newer sculptures and fountains. There are outdoor cafés everywhere and it seemed to me that if there was room for a small table, that was sufficient reason to have a place to drink some of the best coffee in the world or to stop for ice cream or chocolate.

Malaga is the birthplace of Picasso. I must admit that I find the curiosity surrounding him much more interesting than his art. That is just my taste. But Picasso is found everywhere including one of the Picasso museums that are in the area.

Some recommend that Malaga should be a destination for those wishing to avoid snow and winter. Although it is a nice city, my preference is to claim my spot on the side of the mountain overlooking  the Mediterranean Sea and the distant Atlas Mountains in Morocco.

Next week I plan to visit Mallorca, a Spanish island in the Mediterranean. I hope you will stop by my blog for one of my final entries before I move on to Austria on April 1.

For those who have asked, my hernia surgery took place three weeks ago and I am healing fine. It has taken a bit longer than I had anticipated but all is going well.

As I approach the end of February I have been sorting what things I should take to the U.S. on my upcoming trip. I leave for the U.S. this Thursday and will be returning to Spain March 8/9. Before heading off to Krems, Austria for my two month holiday, I have decided to make a quick three-day trip to Playa de Palma on the Spanish island of Mallorca. (The above Mallorca picture is provided copyright of HM Hotels).

Mallorca is one of the Balearic Islands in the Mediterranean Sea. Pictured on the map, it is the large

island on the right side. Why there you ask? Well, in Mijas I am only an hour and a half away and got a flight / hotel deal that is great. I have been watching the Winter weather there and it has been better than Mijas and I am thinking it might be a place to go to! So, I have it booked for March 10 – 12.

Following my trip there, I will write about it in the blog and let you know what I think about it as a possible destination. Meanwhile, I am determined to soon write about my day trip to Malaga. Malaga is Picasso’s birthplace.